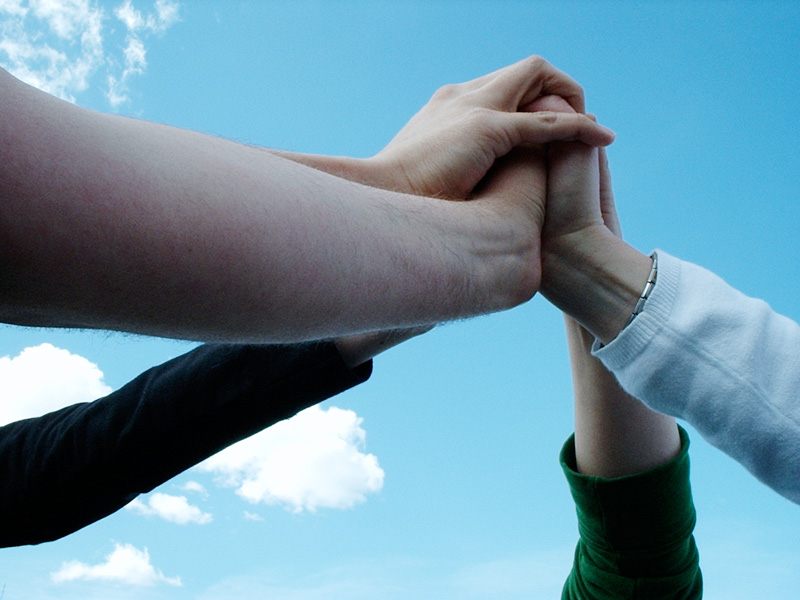 Whose team are you on?

From the time of Adam and Eve until now, we see there has always been two choices or two paths to take. It may be more black or white than you have ever noticed before. In the garden there were two trees. The tree of life and the tree of the knowledge of good and evil. God allowed them to choose. One tree produced life, blessings, fruit, productiveness while the other tree had some good but also some bad and curses. In Deuteronomy 30:15-20 and in Deuteronomy 11:26 it says he has set before us ( 2 choices) blessing or cursing. Which do you choose? Luke 11:23 says ” He who is not for me is against me and he who does not gather with me scatters”. So whose team are you on? The choice is yours. His son ( Jesus) took one for the team. He gave everything ( his one and only son) so you could be on his team. He will not make the choice for you. Free will gives you the right to choose which team you want to play for. Some people think they can remain neutral and not choose at all. According to Luke 11:23 it says that you are not for him then you are against him. So by not choosing to play for him, you by default end up on the other team. To be on his team though he has some plays to follow. He is the coach, not you. His plays are meant to bring us the victory. There is no “I” in team, it’s not a one man show. You need to listen to your coach and play as a team to win. Lots of people think they know how to play better than the coach does. They do things their own way which by default causes the other team to get ahead of us. He created the game, he knows how to win but you have to trust him.

You may choose to be a bench warmer but eventually you will have to go bat. Will you be prepared? Will you have the strength or will you strike out? Will you give up on your first try? ( eg. I’ve tried that church stuff, it doesn’t work) Victory comes from hard work, perserverance, knowledge of the game, listening to the coach and doing what he says. There is a book that teaches us how the game is played. In fact his son came and played the game to show us how to play, if we will follow the example he left. His son bought our victory.
So get on the right team, his team. Read how the game is played, study it and turn away from your own way of playing to his. His team wins everytime. When you don’t know or understand what to do next, ask your coach cause he always has an answer. Get on the winning team!!!

If you haven’t made Jesus Christ your personal Lord and Saviour, do it today. Do not wait another minute! Pray with me:
Heavenly Father, up until now I confess I have done things my own way and not yours. I confess my sins, that I have lived to please me cause I thought I could do it without you. Forgive me for my sins. Come into my life and be my Lord. I want to be on your team and do things your way for the rest of my life. I know you gave everything for me and now I give you all I am and I want a relationship with you. In Jesus name. Amen

There is so much to learn now so make sure you read your bible and get surrounded by other Christians who will come alongside you in your walk with Jesus.
For more information about the decision you just made our doors are always open at 1256 Cromarty Drive, Dorchester Ontario