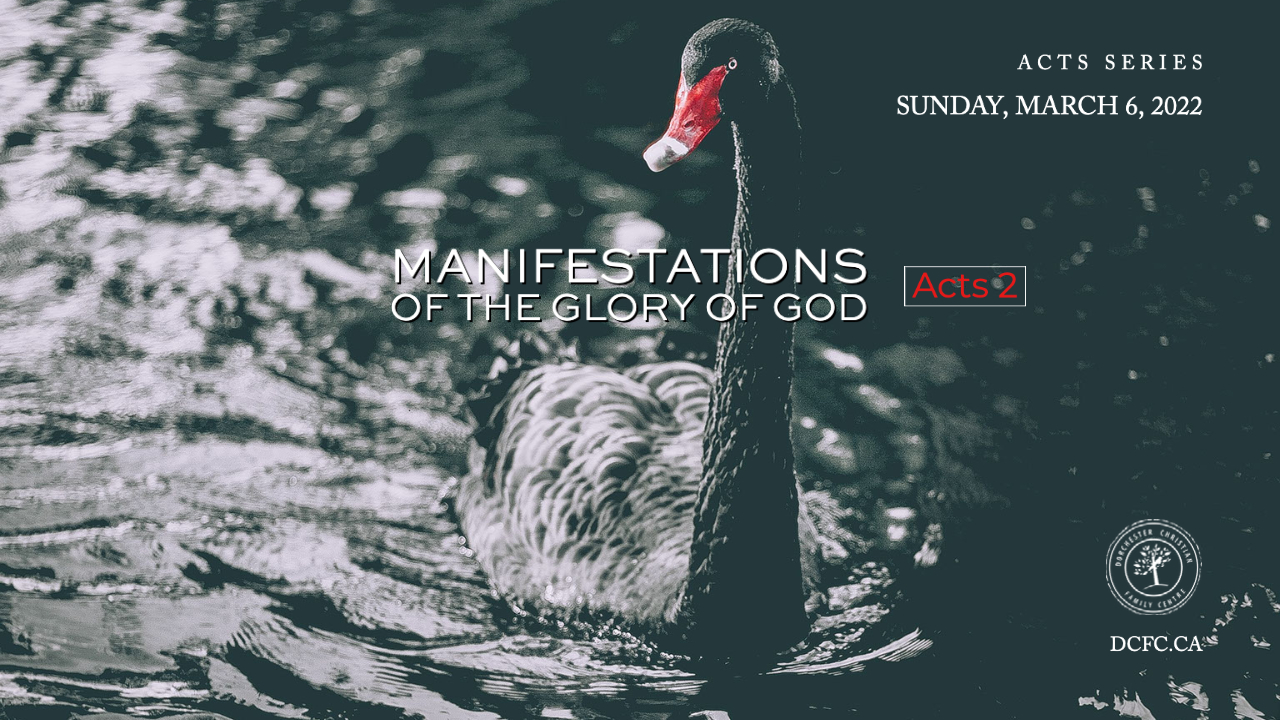 Black Swan
The Mysteries
The Lord is about to take the world’s breath away.

Acts 2:22-24 TPT
22Peter continued, “People of Israel, listen to the facts.  Jesus, the Victorious,  was a man on a divine mission  whose authority was clearly proven. For you know how God performed many powerful miracles, signs, and wonders through him. 23This Man’s destiny was prearranged, for God knew that Jesus would be handed over to you to be crucified and that you would execute him on a cross by the hands of lawless men. Yet it was all part of his predetermined plan. 24God destroyed the cords of death  and raised him up, because it was impossible for death’s power to hold him prisoner. 25This is the very thing David prophesied about him:

‘I continually see the Lord  in front of me.
He’s at my right hand, and I am never shaken.
26No wonder my heart is glad and my glory celebrates!
My mouth is filled with his praises,
and I have hope that my body will live
27because you will not leave my soul among the dead,
nor will you allow your sacred one to experience decay.
28For you have revealed to me the pathways to life,
and seeing your face fills me with euphoria!’

29“My fellow Jews, I can tell you there is no doubt that our noted patriarch has both died and been buried in his tomb, which remains to this day. So you can see that he was not referring to himself with those words. 30But as a prophet, he knew God’s faithful promise, made with God’s unbreakable oath, that one of his descendants would take his throne.  31So when peering into the future, David prophesied  of the Messiah’s resurrection. And God revealed to him that the Messiah would not be abandoned to the realm of death, nor would his body experience decay.
32“Can’t you see it? God has resurrected Jesus, and we all have seen him!
33“Then God exalted him to his right hand upon the throne of highest honor. And the Father gave him the authority to send the promised Holy Spirit, which is being poured out  upon us today.

By the sea of crystal
All Saints and Glory Stand

Photo by Bia Octavia on Unsplash